How Poor Water and Air Quality Affect Our Health 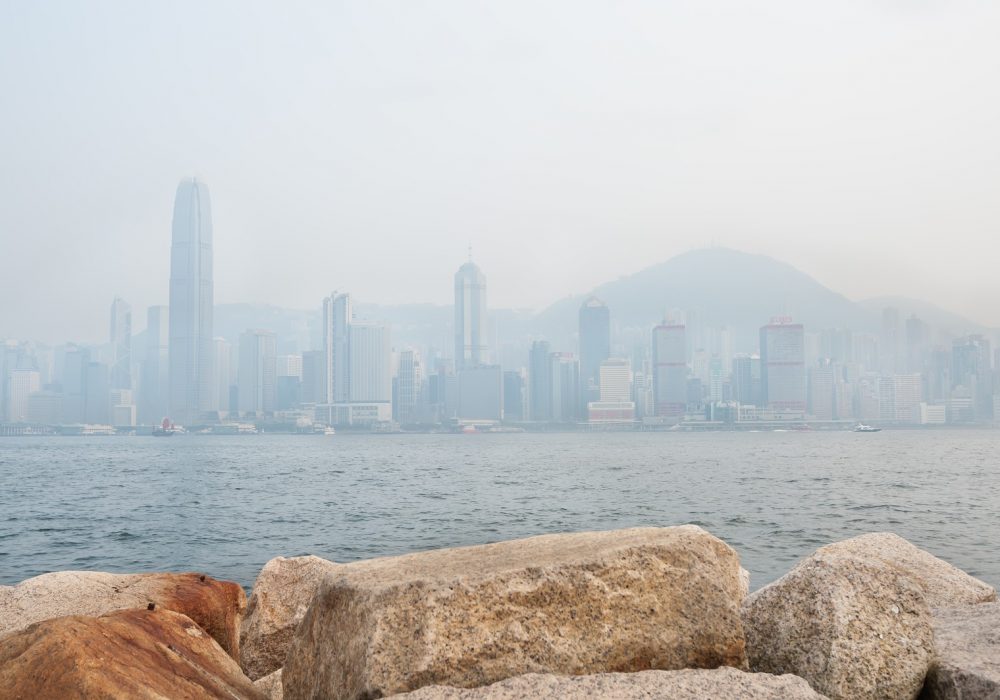 As humans, we need water and air to survive. It’s no surprise, then, that our world’s water supply and atmospheric conditions play a vital role in our health. This is why people all across the country are working together to make eco-friendly choices for a cleaner, healthier future. It may seem like an uphill battle, but the alternative is much worse.

Poor air quality has been linked to acute and chronic respiratory conditions. Similarly, contaminated water has been known for spreading infectious and life-threatening diseases such as Typhoid, Cholera, Paratyphoid Fever, Dysentery, Malaria, and many others.

According to the Environmental Defense Fund, approximately 40% of Americans reside in areas with unhealthy levels of smog and other kinds of pollution, so it’s no wonder why families are in a constant state of worry. Let’s take a closer look at how exactly poor air and water quality can pose a threat to our overall health.

Air Pollution and Its Detrimental Effects

As the world becomes warmer and more populated, engines and factories tend to pump out more unhealthy emissions, making the air we breathe dangerously dirty. According to the World Health Organization, approximately one-third of deaths from stroke, lung cancer, and heart disease are caused by air pollution. The factors that lead to air pollution in our atmosphere are the microscopic substances that are able to overcome our body’s immune defenses, ultimately penetrating deep into our respiratory and circulatory systems.

Indoor Quality: Just As Bad As the Outdoors

Did you know everyday household tools can affect indoor air quality? Indoor air pollution is most often caused by the following:

Exposure to these substances and pollutants can pose both short and long-term effects on a person’s respiratory tract, lung function, and much more.

Waterborne pathogens, in the form of disease-inducing bacteria and viruses from human and animal waste, are a major cause of illness from contaminated drinking water. Some of the most common diseases spread by unsafe cleaning and drinking water are cholera, giardia, and typhoid. Even in the wealthiest of nations, accidental or illegal releases from sewage treatment facilities, as well as runoff from farms and urban areas, contribute to harmful pathogens to waterways.

Some other main sources of pollution consist of the following:

Our groundwater and freshwater are our main sources of water. Even this supply of water can never guarantee safe and reliable consumption. Almost everything that is a byproduct of our civilization is polluting our drinking water. The U.S. government, through various acts and water resource policies, has sought to regulate the discharges of pollutants to minimize pollution, contaminations, sickness, disease, and deadly instances.

The Direct Effects on Our Health

Below are some water-borne diseases and how they pose a threat to our health.

These chemicals are well-known and used regularly in farms all across the nation. Pesticides, however, can damage the nervous system and cause cancer.

These chemicals are especially dangerous to infants who consume formula as nitrates can restrict the amount of oxygen that travels to the brain and cause “blue baby” syndrome. If contaminated water is used for the baby formula or for baby food, then the baby may be at risk.

This chemical can accumulate and damage the central nervous system.

Arsenic can cause liver damage, skin cancer, and vascular diseases.

If consumed in excessive amounts, teeth can become yellow over time and cause damage to the spinal cord.

Our healthcare professionals are aware of the pollutants that play a negative role in our health. Don’t hesitate to contact us today to learn more about how you can avoid pollutants and damages from affecting your health.

Open daily from 6pm – 9pm only as an urgent care